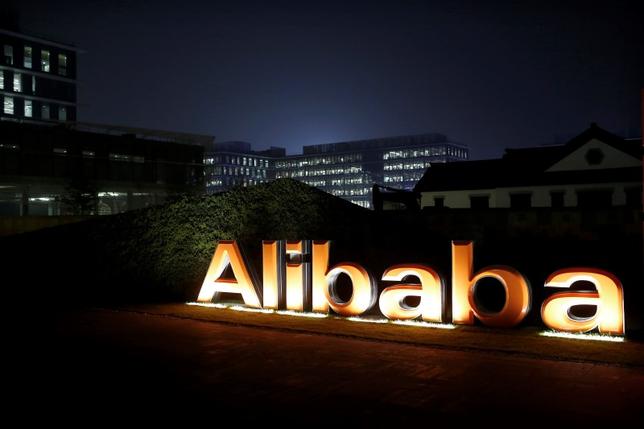 The logo of Alibaba Group is seen inside the company’s headquarters in Hangzhou, Zhejiang province early November 11, 2014.

Alibaba plans to train a million teenagers in rural China to help start their own online businesses, taking e-commerce to the country’s vast rural areas, the official Xinhua news agency reported on Tuesday.

E-commerce, whose development is strongly backed by China’s leadership, is spreading quickly in rural China with more farmers selling their produce online.

Premier Li Keqiang included e-commerce expansion when he laid out his “Internet Plus” strategy in an address last week at China’s annual parliamentary meeting in Beijing.

In villages, service stations have been set to help those who lack the necessary skills to trade online. Villagers can order goods at the stations and then return a few days later to collect their packages, Xinhua said.