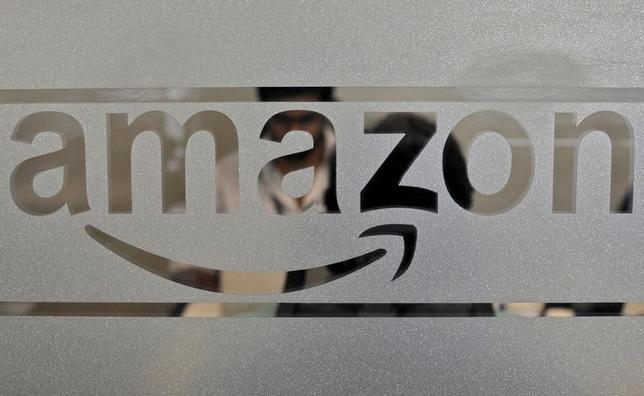 Amazon.com Inc has quietly dropped support for disk encryption on its Fire tablets, saying the feature that secures devices by scrambling data was not popular with customers.

Privacy advocates and some users criticized the move, which came to light on Thursday even as Apple Inc was waging an unprecedented legal battle over U.S. government demands that the iPhone maker help unlock an encrypted phone used by San Bernardino shooter Rizwan Farook.

On-device encryption scrambles data on a device so that it can be accessed only if the user enters the correct password. Cryptologist Bruce Schneier said Amazon’s move to remove the feature was “stupid” and called on the company to restore it.

“Hopefully the market will tell them to do otherwise,” he said.

Amazon has said it intends to support Apple in the iPhone case. Some technology companies filed briefs on Thursday asking a federal judge to overturn a court order requiring Apple to create software tools to unlock Farook’s phone.

Amazon spokeswoman Robin Handaly said in an email that the company had removed the encryption feature for Fire tablets in the fall when it launched Fire OS 5, a new version of its tablet operating system.

“It was a feature few customers were actually using,” she said.

Digital privacy advocates said that was not a good reason for discontinuing the feature.

“Removing device encryption due to lack of customer use is an incredibly poor excuse for weakening the security of those customers that did use the feature,” said Jeremy Gillula, staff technologist with the Electronic Frontier Foundation.

“Given that the information stored on a tablet can be just as sensitive as that stored on a phone or on a computer, Amazon should instead be pushing to make device encryption the default — not removing it,” Gillula said.