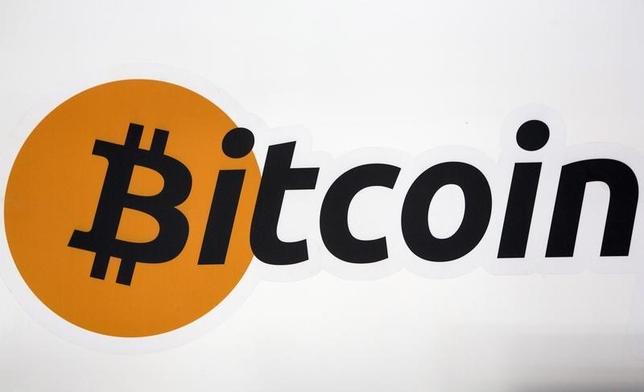 Genesis Mining, which provides computer equipment to create bitcoins in the cloud, on Thursday launched the world’s first fund that invests in hardware used to create the digital currency.

Bitcoins are created through a “mining” process involving computer algorithms on equipment owned or rented out by companies such as Iceland-based Genesis. Bitcoins, which are worth more than $400 each, can be purchased from trading exchanges such as BitStamp and Kraken.

The Logos Fund was registered with the U.S. Securities and Exchange Commission last week, Genesis said in a statement. The fund will issue “pooled investment fund interests” to investors in an offering expected to last more than a year.

Genesis will initially seed the fund with $1 million of its own capital, co-founder and Chief Executive Marco Streng said, adding that investors have expressed an interest in putting in $100 million.

“The fund would be clearly focused on bitcoin mining, but we can also purchase bitcoins directly from the exchanges,” said Streng said in an interview.

Streng cited strong investor interest despite challenges facing the sector, whose profits have been pressured by growing competition.

More than $1 billion has been invested in bitcoin-related startups since 2013.

Bitcoin on Thursday traded at $416.01 on the BitStamp platform, down 1.8 percent.