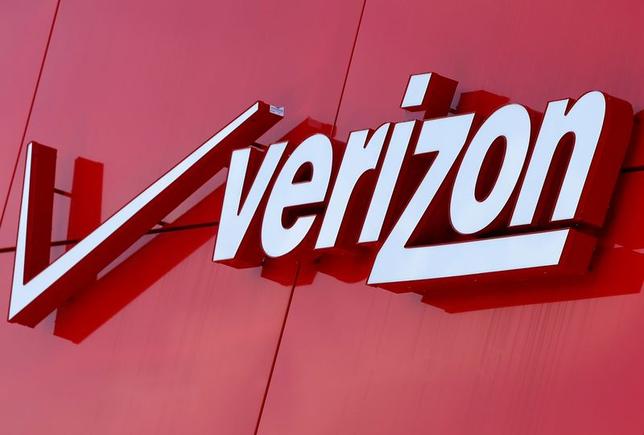 The logo of Verizon is seen at a retail store in San Diego, California April 21, 2016.

The fleet and mobile workforce management business connects fleet vehicles to the wireless network and collects data, like driver behavior, to manage vehicles and workers. The business delivers a source of recurring subscription-based revenue from clients such as large logistics companies and local delivery services. After buying Fleetmatics and Telogis, Verizon could be on the lookout for a security or software technology firm to pair with its data-heavy automotive technology business, Susan Beardslee, analyst at ABI Research, said. Potential targets could be Israel-based cyber security firm Argus and software management company Movimento, she added.

Rival AT&T has its own fleet management business and could look into buying fleet tracking firms such as Teletrac Navman, Omnitracs, Geotab and Zonar, analysts said.

Verizon, Argus, Movimento, AT&T, Omnitracs and Zonar Systems declined to comment. Teletrac Navman and Geotab could not be immediately reached for comment. While Verzion’s second-quarter revenue of $31 billion dwarfs that of Telogis and Fleetmatics, both firms are expected to grow quickly. Fleetmatics reported $285 million in sales last year and is seen growing at an annual revenue rate of 15 percent to 20 percent. Fleet management businesses may also get a boost from a recent federal regulation that mandates that companies digitally record driver work hours with electronic devices, analysts said. “It will be interesting to see how they leverage up here in coming years,” said Angelo Zino, an analyst at S&P Capital IQ. “But I wouldn’t expect (Fleetmatics) to be the last of their deals.”