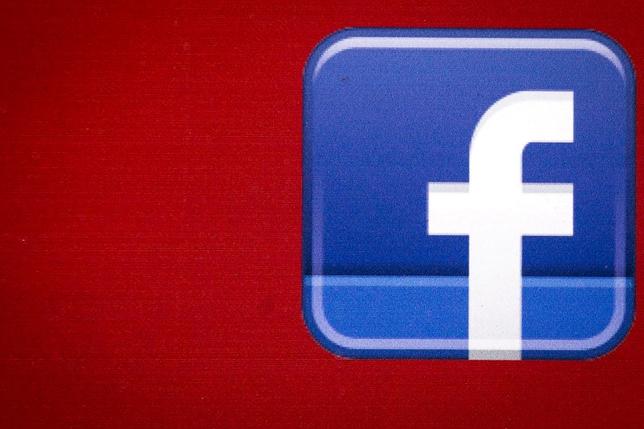 A Facebook logo is displayed on the side of a tour bus in New York’s financial district July 28, 2015.

Facebook rejected on Monday claims made by Germany’s state authorities that it was reluctant to co-operate with them on criminal investigations, saying many of the requests it received for user data were incorrectly formulated.

Several regional interior ministers have complained that the social media group is hesitant to respond to requests for data and have called on the Federal Justice Ministry to introduce new laws.

But Facebook said it had provided “round the clock assistance” to the authorities in Bavaria following a spate of violent attacks in Munich, Wuerzburg and Ansbach last month.

A recent spate of attacks in Germany has highlighted the importance security agencies give to working with social networks to uncover possible links to militant groups.

Police said the Ansbach bomber had six Facebook accounts including one held under a false identity. Traces of an online messaging conversation found on his phone also suggest he was influenced by an unknown person up until the time of the attack, Bavaria’s interior minister said.

Germany’s spy chief called on Monday for a more intensive exchange of information between social networks and security agencies in the fight against terrorism.

“Social networks are an important communication method for jihadists. Therefore closer co-operation between the security agencies and the operators of social networks is necessary,” Hans-Georg Maassen, the head of the BfV domestic intelligence agency, told the Rheinische Post newspaper.

Facebook produced data for 42 percent of requests in Germany relating to criminal cases in the second half of 2015, compared with 54 percent in France and 82 percent in Britain. It said it rejected requests that were overly broad or vague.

The company said it worked with law enforcement officials to help them use their systems, but said there were still a large number of officers that didn’t know how to make a successful request.

“Along with our points of contact in Law Enforcement we work tirelessly to raise awareness of the correct procedures,” a Facebook spokeswoman said.

A spokesman for the Interior Ministry said co-operation between Facebook and the BKA federal police agency and the BfV was good.

“Conversations are constructive and co-operation is also fruitful as far as we can see,” he said, adding they were not in a position to judge how well Facebook worked with the state authorities.