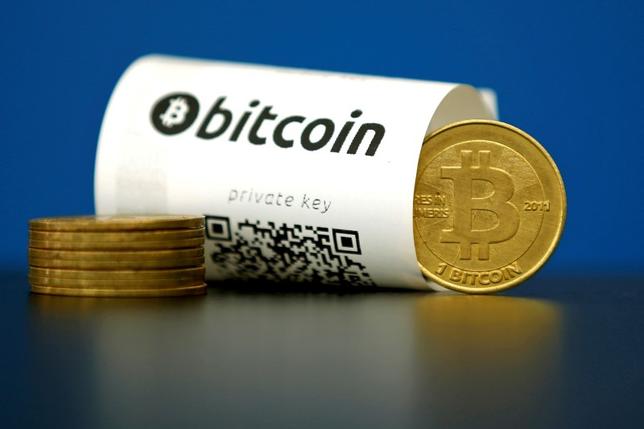 A company that provides banks with anti-money-laundering controls has teamed up with a bitcoin security firm to try to curb nefarious uses of the digital currency, such as drug trafficking and terrorism financing.

LexisNexis said the new service it has created with London-based startup Elliptic would bring bank-grade AML controls to bitcoin transactions, making the virtual currency more attractive to those who might want to use it for legitimate transactions

LexisNexis, part of multinational analytics firm RELX Group (REL.L), helps banks comply with AML regulation, using a database of 2.7 million global entities that could be involved in illicit transactions, such as those on sanctions and other watch-lists.

It has shared that database with Elliptic, which monitors bitcoin transactions and can alert its clients – ranging from bitcoin exchanges to U.S. and European intelligence agencies – when money moves from bitcoin addresses that have been identified as bad actors.

“This is a step towards making it (bitcoin) more mainstream and more acceptable,” said Thomas Brown, of LexisNexis Risk Solutions.

Bitcoin is a web-based digital currency that relies on complex algorithms to move money around quickly and anonymously with no need for a central authority to process transactions.

That has made it attractive to a variety of users, including those who want to get around capital controls and those who support a currency that is free from government control for ideological reasons. But it has also attracted criminals, such as drug dealers and arms traffickers.

“Today, if you see bitcoins transacting, you almost assume they’re from someone who wants to be off the grid, or they’re proceeds from illicit transactions,” said Brown.

Last month Elliptic said it was working with the Internet Watch Foundation to clamp down on the use of bitcoin for online child pornography.

“The single biggest thing keeping mainstream financial services out of the (bitcoin) ecosystem is the inability to do bank-grade anti-money laundering controls,” said Elliptic’s head of business development, Kevin Beardsley.

“The hope is that this will unlock a whole wave of companies being able to enter financial services with bitcoin.”