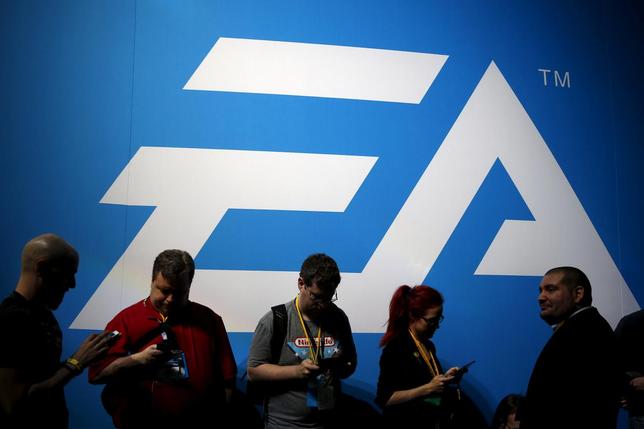 The high-margin digital business, where players download digital versions of games, also helped EA post an adjusted profit for the quarter, compared with a loss that the company had forecast.

The company’s shares rose 2.5 percent in extended trading on Tuesday.

EA’s adjusted revenue fell 1.6 percent to about $682 million in the first quarter ended June 30. Analysts on average were expecting $650.7 million, according to Thomson Reuters I/B/E/S.

Adjusted sales from EA’s digital business rose 6.8 percent to about $568 million and accounted for 83.3 percent of total revenue.

EA forecast a loss of 17 cents per share and revenue of about $915 million for the current quarter.

Starting from this quarter, EA will stop reporting non-GAAP measures that adjust for deferred revenue, as it has done since fiscal 2008, to comply with stricter guidelines by the U.S. Securities and Exchange Commission.