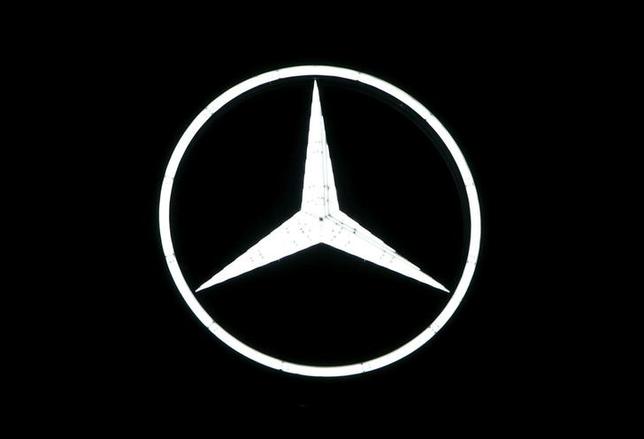 The Mercedes-Benz logo is pictured before the company’s annual news conference in Stuttgart, Germany, February 4, 2016.

Mercedes-Benz has withdrawn an advert touting the self-driving qualities of its new E-Class model in the United States, Automotive News reported, following allegations from consumer groups that the claims were misleading.

Mercedes, part of Daimler AG (DAIGn.DE), rejected the allegation that the advert was misleading.

Automotive News said late Thursday Mercedes had since taken the advert “out of campaign rotation” in the United States.

“We do not want any potential confusion in the marketplace to detract from the giant step forward in vehicle safety the 2017 E-Class represents,” Automotive News quoted Mercedes spokeswoman Donna Boland as saying.

Mercedes in Germany was not immediately able to verify the remarks made by the spokeswoman in the United States.

Earlier this week, consumer groups warned car buyers not to rely too heavily on a new generation of sophisticated cruise control systems, which use computers and sensors to automatically keep in lane and brake, following a fatal crash by a Tesla (TSLA.O) car operating in “autopilot” mode.

The ensuing investigation of the Tesla accident by the U.S. National Highway Traffic Safety Administration (NHTSA) has increased scrutiny of automated driving technology and the marketing claims made by carmakers seeking to push sales.