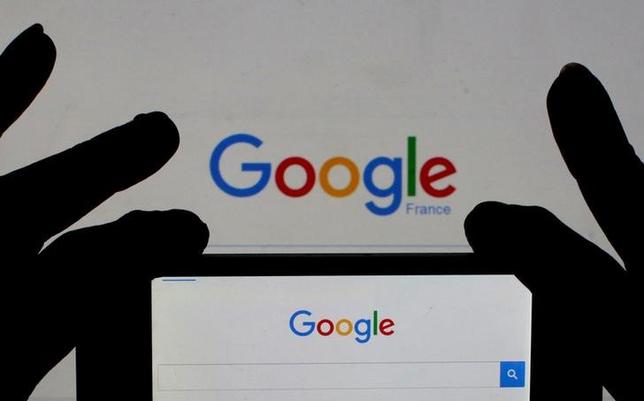 The company’s shares surged more than 6 percent in after hours trading, before easing to trade up about 3 percent.

Analysts on an average were expecting revenue of $20.76 billion, according to Thomson Reuters I/B/E/S.

Google’s ad revenue increased 19.5 percent to $19.14 billion, while it notched an 29 percent rise in paid clicks, where advertisers pay the company only if a user clicks on the ad.

Alphabet, which dominates the mobile ad market along with rival Facebook Inc (FB.O), has been trying to beef up ad revenue from mobile and video businesses, both of which till last year were a little less profitable than its desktop business.

Revenue at Alphabet’s Other Bets business rose 150 percent to $185 million, while operating losses widened to $859 million.