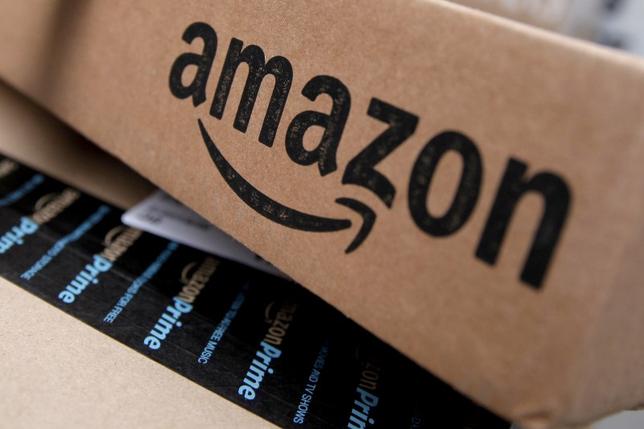 Amazon.com Inc (AMZN.O) reported a better-than-expected rise in quarterly revenue, powered by blockbuster growth in its cloud services unit and an increase in subscriptions for its Prime loyalty program.

The world’s biggest online retailer’s shares were up 2 percent in after-hours trading on Thursday.

Amazon forecast current-quarter net sales of between $31.0 billion and $33.5 billion, factoring in sales from its Prime Day annual shopping festival.

The unit, Amazon’s fastest growing business, is seen as the next driver of growth for the company.

Analysts on average had expected a profit of $1.11 per share and revenue of $29.55 billion, according to Thomson Reuters I/B/E/S.