Daimler’s MyTaxi to merge with Hailo to take on Uber: sources

Porsche to create more than 1,400 jobs for electric car 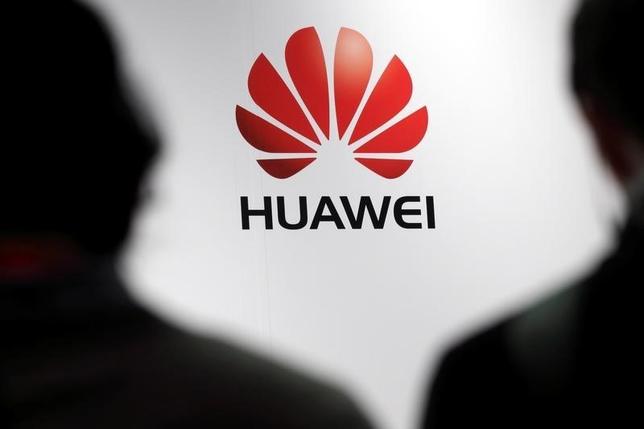 Journalists attend the presentation of the Huawei’s new smartphone in Paris, May 7, 2014.

Industry watchers, however, are less optimistic. They said Huawei is facing stiffer competition from domestic rivals such as Xiaomi Inc [XTC.UL] and Lenovo Group Ltd (0992.HK) as cost-conscious consumers are looking for alternatives with similar features in an increasingly saturated global market.

Huawei’s head of consumer business Richard Yu was, however, bullish about the firm’s long-term prospects.

“There are only three major smartphone vendors in the world – Apple, Samsung and Huawei. It’s consolidating… other vendors will die in the next three to five years,” he told a news conference.

Huawei held 9 percent of the global smartphone market in the second quarter of this year, a distant third behind Samsung’s 24.5 percent and Apple’s 15 percent, according to TrendForce.