Daimler’s MyTaxi to merge with Hailo to take on Uber: sources

The identity crisis that led to Yahoo’s demise 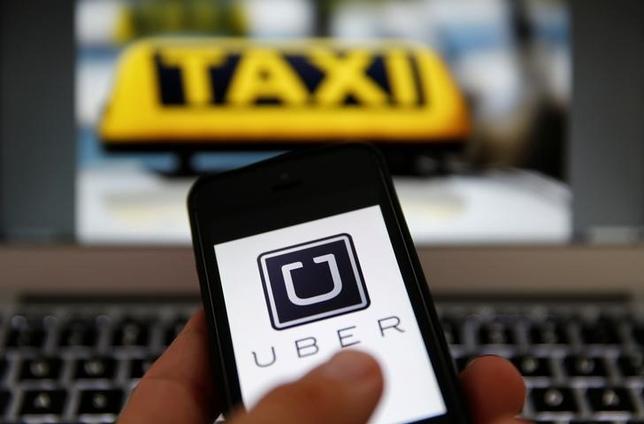 An illustration picture shows the logo of car-sharing service app Uber on a smartphone next to the picture of an official German taxi sign September 15, 2014.

Daimler (DAIGn.DE) will deepen its European footprint in the ride-hailing business when its MyTaxi smartphone app unveils an all-share merger deal with U.K. rival Hailo as soon as Tuesday, three sources briefed on the matter told Reuters.

It is the latest push by traditional carmakers to enter the taxi ride hailing services market dominated by technology companies like Uber [UBER.UL]. In similar deals earlier this year, Volkswagen (VOWG_p.DE) took a $300 million stake in Gett and General Motors (GM.N) invested $500 million into Lyft.

Hailo is strong in the United Kingdom and Ireland, and will combine its business with Daimler’s MyTaxi giving the German carmaker a majority stake in the combined business, two sources, who declined to be named, told Reuters.

The sources declined to be identified because the matter is still confidential.

Sky News was first to report the potential combination of MyTaxi and Hailo.