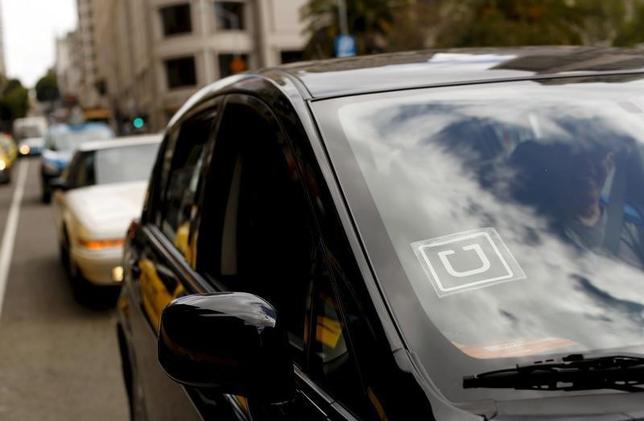 A federal judge on Monday banned Uber Technologies Inc and its Chief Executive Travis Kalanick from using information obtained in a background check of a plaintiff bringing a price-fixing lawsuit, saying the firm that conducted the investigation engaged in “arguably” criminal conduct.

U.S. District Judge Jed Rakoff in Manhattan said the firm, Ergo, crossed a line when its unlicensed investigator lied to friends and acquaintances of plaintiff Spencer Meyer in a bid to dig up derogatory information about him and his lawyer.

Rakoff faulted the investigator for claiming to seek information about “up-and-coming researchers in environmental conservation,” when the real purpose was more likely to intimidate Meyer or hurt his case over pricing practices at Uber, the ride-sharing service.

Rakoff also faulted Uber for hiring Ergo. “It is a sad day when, in response to the filing of a commercial lawsuit, a corporate defendant feels compelled to hire unlicensed private investigators to conduct secret personal background investigations of both the plaintiff and his counsel,” he wrote.

Lawyers for Ergo, Uber and the plaintiff did not immediately respond to requests for comment. Rakoff said Uber and Kalanick did not object to a ban on their use of information gathered by Ergo, so long as they did not admit wrongdoing.

Meyer accused Kalanick of illegally conspiring with Uber drivers to coordinate high “surge pricing” fares during periods of heavy demand, by agreeing to charge prices set by an algorithm in the Uber smartphone app for hailing rides.

Uber takes a share of revenue that drivers generate.