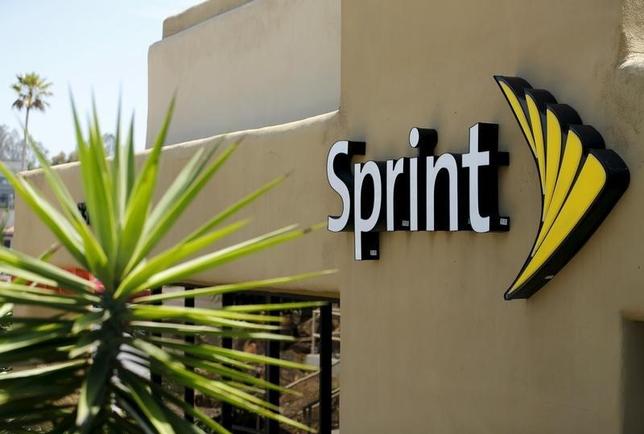 The logo of U.S. mobile network operator Sprint Corp is seen at a Sprint store in San Marcos, California August 3, 2015.

Sprint Corp (S.N), the No.4 U.S. wireless carrier, reported slightly better-than expected revenue as heavy discounts helped it attract the most postpaid subscribers on a net basis for any first quarter in nine years.

Sprint, whose shares were up 3.9 percent in premarket trading, reported 173,000 postpaid wireless additions in the quarter ended June 30, compared with a net loss of 12,000 in the same period last year.

The quarter also had the lowest postpaid phone churn in the company’s history, Chief Executive Marcelo Claure said in a statement on Monday.

Postpaid phone user churn, or the rate at which subscribers defect to other networks, was 1.39 percent.

(Reporting by Aishwarya Venugopal in Bengaluru; Editing by Maju Samuel)