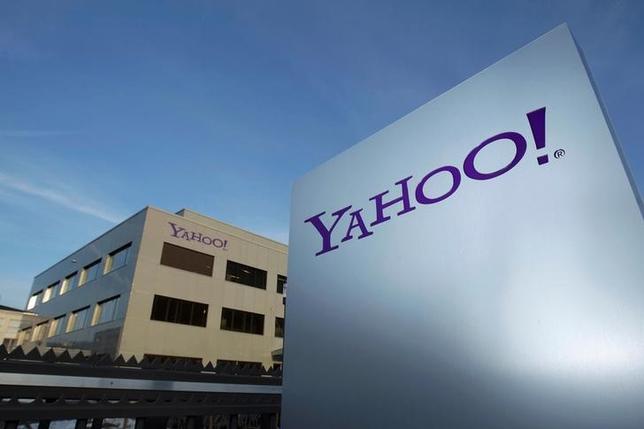 Verizon Communications Inc (VZ.N) will announce an agreement on Monday to buy Yahoo Inc (YHOO.O) for about $5 billion, according to a person familiar with the matter.

The announcement will come before the start of New York trading hours, the source added.

The deal will end months of uncertainty about Yahoo’s future after the company announced plans to review strategic alternatives in February.

Yahoo was not immediately available, and Verizon declined to comment.

Bloomberg first reported that the deal will be announced Monday for $4.8 billion.

Reuters reported on Friday that Verizon had emerged as the front-runner in the Yahoo auction.