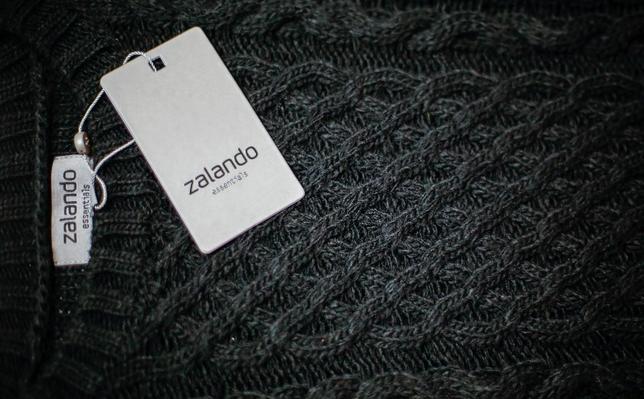 A Zalando label lies on an item of clothing in a showroom of the fashion retailer Zalando in Berlin October 14, 2014.

Swedish investment firm Kinnevik, which backs Europe’s biggest pure online fashion firm Zalando, is confident the retailer can withstand competition from Amazon because it caters to a different type of customer.

Zalando’s shares have tumbled 11 percent this year as investors have expressed fears it is more exposed to Amazon’s foray into fashion than British rival ASOS, whose shares have rallied 30 percent since the start of 2016.

Grabau said Amazon is catering to consumers who are not particularly brand conscious and who want affordable clothes.

Zalando customers, he said, want more than that.

“They want to express their personality and their happiness or their mood via the clothes they wear,” he told Reuters.

“As a result, Zalando caters to them increasingly as a technology platform that allows those customers to connect with the entire fashion and accessories market in Europe,” he said.

Zalando eased some concerns over the Amazon threat on Tuesday when it raised its full-year profit forecast and reported strong second quarter results.

Analysts, however, see ASOS as better placed to compete with Amazon as it has a targeted audience of fashion-conscious twenty some things and offers more own-label goods, while Zalando and Amazon both offer a broad range of brands to a broad clientele.

Kinnevik said on Friday its net asset value slipped 1.7 percent to 64.6 billion crowns ($7.52 billion) at the end of the second quarter, pulled down by lower valuations for both its listed and unlisted companies.