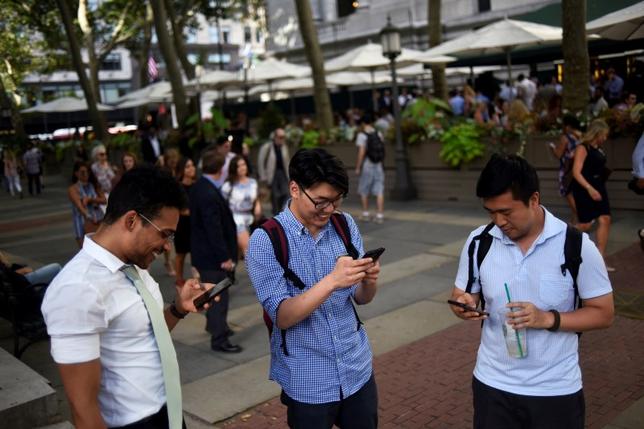 True Chief Executive Suphachai Chearavanont told reporters the launch will be facilitated by the company’s appointment in 2014 as the only master licensee to manage Pokemon content and expand the business in Thailand, a fast growing mobile game market in Southeast Asia.

The exact launch date will be decided by Japan’s Nintendo, he said, adding the game will be available for free downloads to users of any mobile service.

Pokemon GO, which marries a classic 20-year-old franchise with augmented reality, has become an instant hit globally. Players walk around real-life places, search out and capture Pokemon cartoon characters on their smartphones.