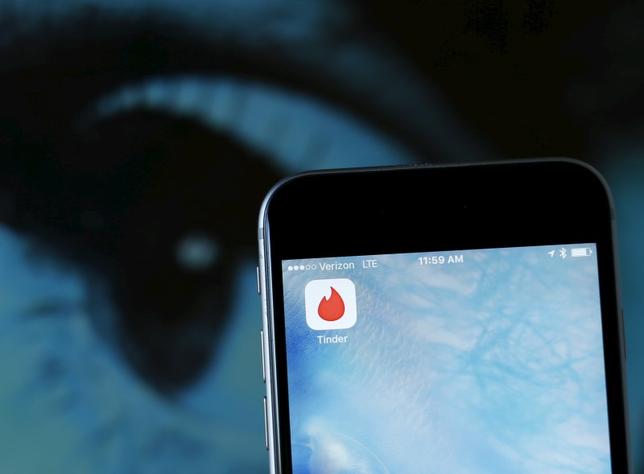 The dating app Tinder is shown on an Apple iPhone in this photo illustration taken February 10, 2016.

Now, you can use Tinder to plan a night out and take along your friends to meet strangers.

The popular dating app, owned by website operator Match Group Inc, has launched “Tinder Social” to allow members to form groups and connect with other groups to go anywhere from a concert to a pub crawl.

Users can see who’s going out, invite friends to join a group, swipe and match with other groups nearby, make plans on chat and then meet up, Tinder said in a blog post.

“Just remember – at noon the next day, your group expires, your matches disappear, and your Uber turns into a pumpkin,” Tinder said. (tinde.rs/2axffvh)

To access the new social platform, a user needs to unlock it. Once that’s done, the user can see their friends who are also using Tinder Social.

Tinder said Tinder Social was test-launched in Australia and was now available in the United States and a few other “select” countries it did not identify.