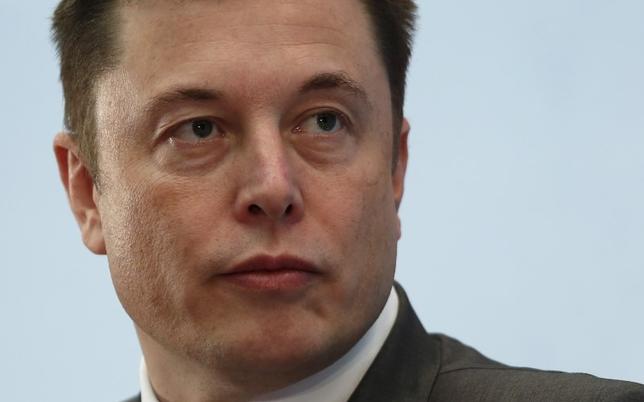 Tesla Motors Inc (TSLA.O) chief Elon Musk’s ambitious new “master plan” provided a vision of the company as a leader in sustainable energy, but lacked details on how the plan would be funded and executed.

Musk sketched out a plan on Wednesday for an integrated carbon-free energy enterprise offering a wider range of vehicles, including a commercial truck and a public bus, as well as products and services beyond electric cars and batteries.

“The plan is like before – or like much of what Tesla does – long on exciting visions of the future and short on financial details,” Barclays Capital analyst Brian Johnson said in a note to clients.

Tesla shares were nearly flat at $229.20 in premarket trading on Thursday. They have risen 5 percent since July 8, after Musk said he was working on a second master plan.

“At a high level the document is aimed at explaining how (Tesla’s) actions fit into a “larger picture” of accelerating the advent of sustainable energy,” said Deutsche Bank analyst Rod Lache, who rates Tesla a “hold”.

“The document is relatively short on details, and it does not contain any economic or financial objectives,” he said adding that these details would be needed when the company needed to raise funds.

In May, Tesla sold about $1.7 billion in new shares to fund its projects, particularly to accelerate the development of its new Model 3 car lineup and reach a production pace of 500,000 vehicles a year by 2018.

Musk’s original strategy from 2006 included a plan to build a sports car, use the profits from that to build an affordable car and then a more affordable car, along with providing sustainable energy products. (bit.ly/2aehkN8)

In delivering on its original master plan, Tesla “…has dug a $4.2 billion hole on the financial side that has necessitated a series of fund raises totaling $6.2 billion,” Barclays’ Johnson noted. He rates Tesla “underweight” and has a $165 price target on the stock.

“It’s beyond us how much fundraising Tesla will need to carry out this master plan.”

(Reporting by Tenzin Pema in Bengaluru; Editing by Sayantani Ghosh and Savio D’Souza)