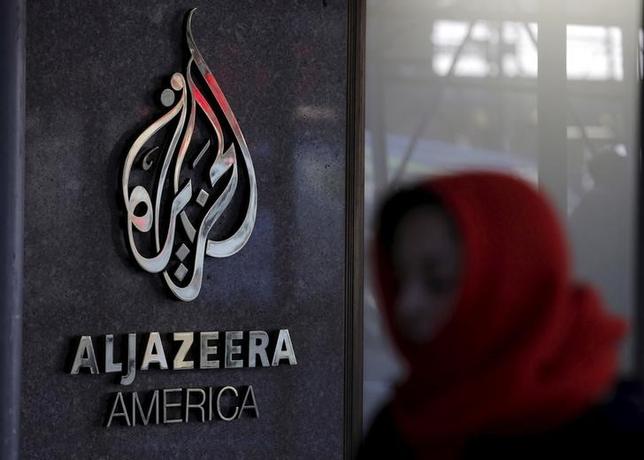 Al Jazeera English reaches more than 305 million households in over 160 countries. But U.S. viewers could not access its live stream coverage.

“I am pleased to be able to say that, all going well, AJE will [be] available in the USA, across digital platforms, in September,” the email stated. “The exact date will be fixed once we get the green light from our Legal team, who have been concluding deals with the cable carriers of AJAM.”

The memo did not specify which cable carriers.

“We won’t comment on internal memos that are informal and not definitive,” said Hasan Salim Patel, a spokesman for Al Jazeera Media Network.

Qatar-based Al Jazeera Media Network shut down Al Jazeera America on April 30, three years after its high profile launch. At the time, the company said it would expand its international digital service in the U.S. as more consumers use their mobile devices such as smartphones and tablets for news.