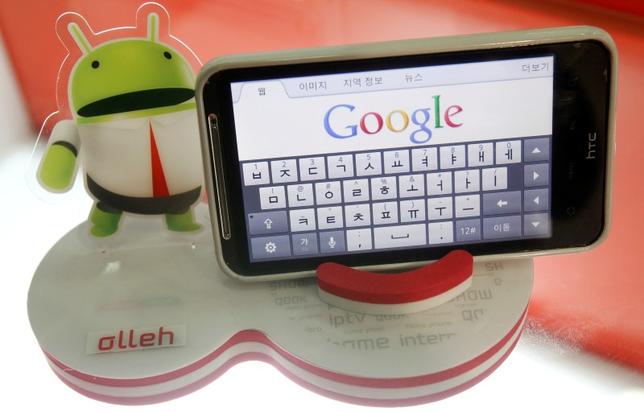 An Android smartphone displays the Google website in this picture illustration in Seoul September 7, 2011.

South Korea’s antitrust regulator conducted an inspection of Google’s local headquarters to investigate whether the firm is engaged in anticompetitive behavior over its Android operating system, Yonhap News Agency reported on Thursday.

Regulators began looking into the matter after the European Union brought charges against Google for anticompetitive behavior earlier this year.

Google and the Korea Fair Trade Commission declined to comment.