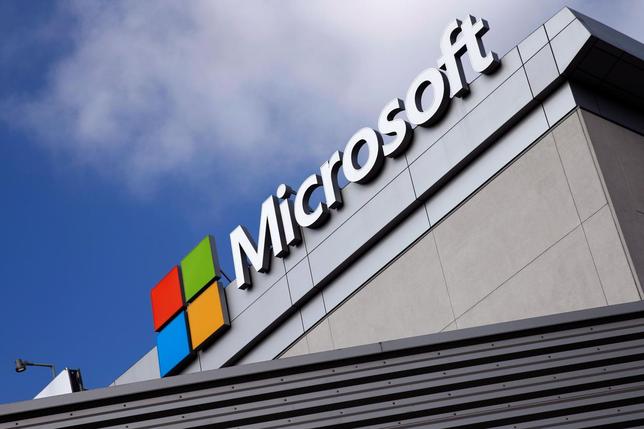 The French data protection authority issued a formal notice to Microsoft Corporation to stop collecting excessive data from users without their consent, it said on Wednesday.

The Chair of the National Data Protection Commission (CNIL) said Microsoft had three months to comply with French law and “to stop collecting excessive data and tracking browsing by users without their consent,” it said in a statement.