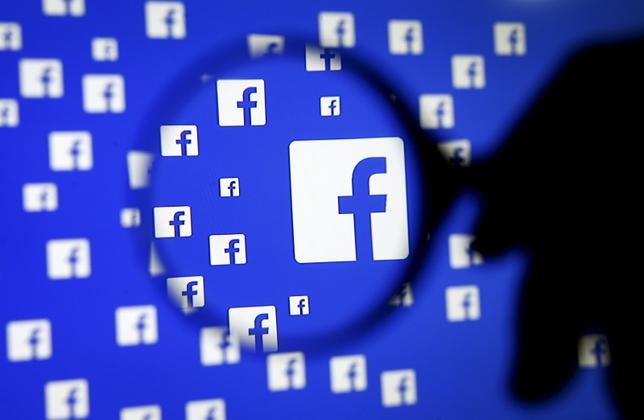 Facebook Inc’s Messenger has more than 1 billion users, the social media company said on Wednesday, making it one the world’s top three apps just two years after it was split off from Facebook’s main app, which is by far and away the most popular.

Facebook now owns three apps with more than 1 billion users, underlining its global dominance in the mobile app arena, where it uses its vast user base to make money from advertisers.

Its main Facebook app is the most popular, with 1.5 billion monthly active users, followed by Messenger and WhatsApp, the messaging service it bought in 2014.

The closest rivals in app charts are Google Maps and YouTube, both owned by Alphabet Inc’s Google, according to independent data. Those services do not disclose monthly user numbers for their apps.

Facebook made Messenger a standalone app in 2014, forcing people to download a separate app rather than allowing them to continue using the private message feature on the main Facebook app. The move initially irked many users, but the app has quickly grown in popularity as the company has added myriad features to the app, such as games.

Facebook has aggressively moved to make Messenger an integral part of its business, by building chatbots – computer programs designed to simulate an intelligent conversation – inside the app, allowing business customers to message users directly.

It has also launched a digital assistant, M, to some users in the San Francisco Bay Area that can help with tasks such as sending flowers and making restaurant reservations.

Facebook said more than 1 billion messages are sent between people and businesses each month on Messenger, a number that has more than doubled over the past year, and that 18,000 chatbots have launched on Messenger.