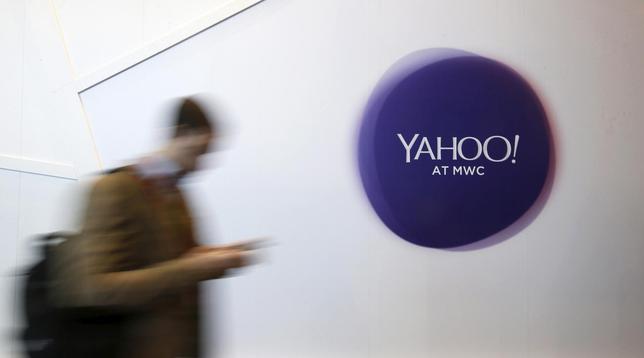 Yahoo Inc (YHOO.O) reported a 5.2 percent rise in total quarterly revenue, a sign of improvement in its troubled core Internet business it is auctioning off.

Yahoo is in the process of auctioning off its search and advertising business, and reports suggested that a final bidder would be picked on July 18.

Verizon Communications Inc (VZ.N) and AT&T Inc (T.N) are said to be in the running, as well as private equity firm TPG Capital and a consortium lead by Quicken Loans founder Dan Gilbert and backed by billionaire Warren Buffett.

Yahoo’s fortunes have waned under Chief Executive Marissa Mayer, who has made little progress in her attempts to gain ground against newer, bigger Internet players such Facebook Inc (FB.O) and Alphabet Inc’s (GOOGL.O) Google.

The tepid progress in turning around the business attracted pressure from activist investors who pushed Yahoo to launch an auction of its core business in February. Yahoo has also said it could spin off the business.

Total revenue rose to $1.31 billion from $1.24 billion a year earlier. After deducting fees paid to partner websites, revenue fell to $841.2 million from $1.04 billion.

On an adjusted basis, the company earned 9 cents per share, while analysts were expecting earnings of 10 cents on average, according to Thomson Reuters I/B/E/S.

Yahoo’s shares were little changed at $37.92 in trading after the bell.

(Reporting by Supantha Mukherjee in Bengaluru; Editing by Saumyadeb Chakrabarty)