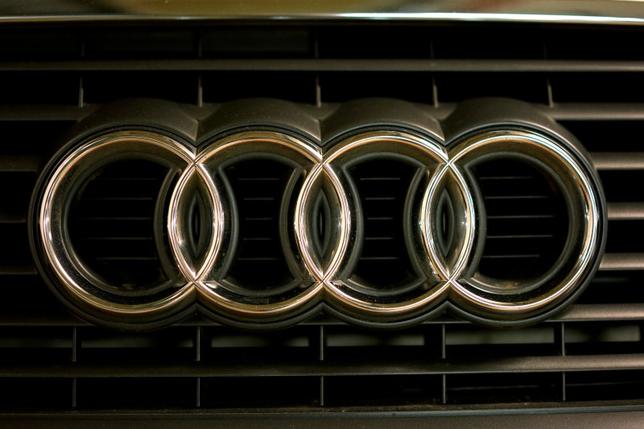 Audi will boost spending on digital technologies and electric cars over the next decade, sources at the German carmaker said, as it follows parent Volkswagen (VOWG_p.DE) in reshaping its business in the wake of the diesel emissions scandal.

Volkswagen’s (VW) main profit contributor plans to invest about a third of its R&D budget which totaled 4.24 billion euros ($4.69 billion) in 2015, in digital services, electric cars and autonomous driving by 2025, two sources at Audi told Reuters late on Monday on condition they not be identified because the plans are still confidential.

Audi will offer on-demand mobility services for premium customers and increase the share of electric vehicles of its overall sales to about a fourth by 2025, the sources said. The Ingolstadt-based brand sold a record 1.8 million cars last year.

Chief Executive Rupert Stadler plans to outline details of Audi’s new business roadmap to more than 2,000 managers on Wednesday at a closed-door conference in Munich, the sources said.

To free up funds for the new strategy, Audi plans retrenchments in its conventional car program including steps to reduce country-specific engine and transmission variants, the sources said, without being more specific.

The changes come as three U.S. states plan to unveil new lawsuits against Volkswagen on Tuesday tied to the automaker’s sale of diesel vehicles with emissions-cheating software, even after they announced settlements with the German automaker in June.

VW last month announced plans to spend billions of euros on electric cars, ride-hailing and automated driving to become a world leader in green transport by 2025.