IBM revenue beat estimates as shift to cloud pays off

The company also reported subscription additions for the second quarter well below estimates and higher churn as price hikes put off subscribers.

“Our global membership forecast for Q3 includes an impact from the spectacle of the Olympics,” Chief Executive Reed Hastings said in a letter to shareholders.

Netflix, whose popular original shows include “Orange is the New Black” and “House of Cards”, said it expects to add 300,000 subscribers in the United States in the current quarter.

The company said it expected to add 2 million subscribers in markets outside the United States.

Analysts on average expect the company to add 774,000 subscribers in the United States and 2.85 million in the international markets in the third quarter, according to research firm FactSet StreetAccount.

Faced with slowing growth in the United States, Netflix has launched in almost every country in the world. It now faces the task of adapting the service to different markets and cultures as competitors also rush in.

The company, started in 1997 as a DVD-by-rental firm, is also increasing its spending on movie and TV content and is signing up more streaming deals.

Most recently, Netflix struck a deal with cable operator Comcast Corp (CMCSA.O) that would allow users to access its service on Comcast’s X1 set-top box later this year.

The company said on Monday it added 1.52 million subscribers in its international markets in the second quarter, compared with the average analyst estimate of 2.1 million.

Netflix added 160,000 subscribers in the United States in the quarter, compared with the estimate of 532,000, according to research firm FactSet StreetAccount.

The company had forecast in April that subscriptions would increase by 500,000 in the United States and 2 million internationally in the second quarter. 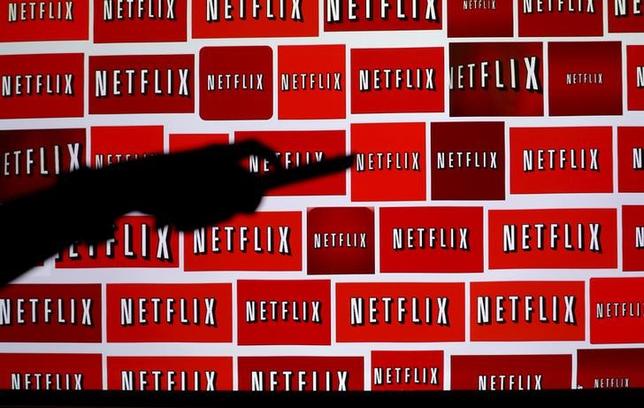