IBM revenue beat estimates as shift to cloud pays off 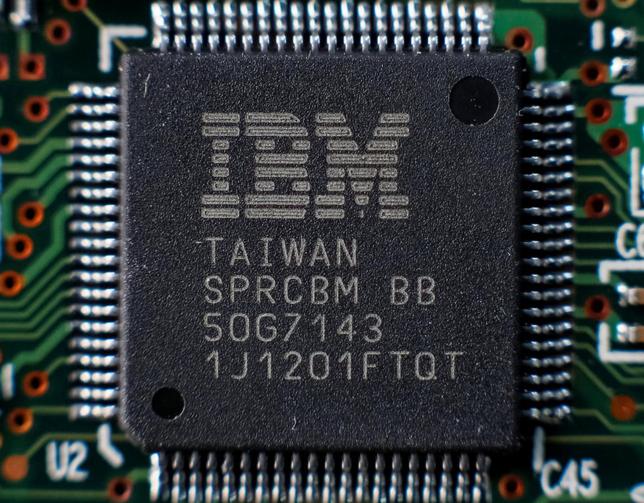 Total revenue dropped 2.8 percent to $20.24 billion for the quarter ended June 30 from a year earlier.

The company’s 17th straight quarterly revenue decline was not as steep as expected. The average analyst estimate was $20.02 billion, according to Thomson Reuters I/B/E/S.