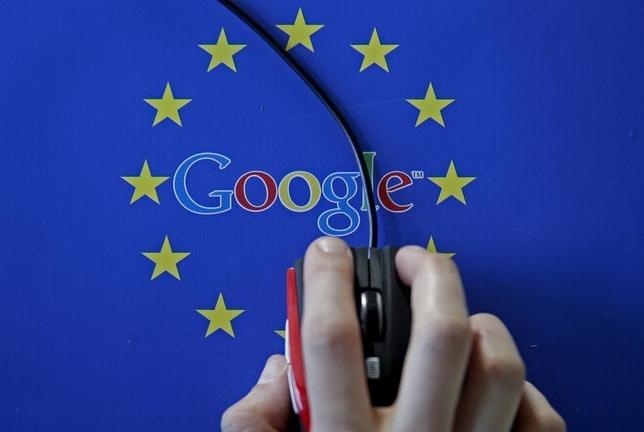 Alphabet Inc’s Google said it would examine EU antitrust regulators’ third charge against the company and provide a detailed response in the coming weeks, adding it believed it promoted competition.

The European Commission accused Google on Thursday of preventing rivals from competing with the company in the lucrative online search advertising market and reinforced an existing charge that its search results favor Google’s own shopping service over that of rivals.

“We believe that our innovations and product improvements have increased choice for European consumers and promote competition. We’ll examine the Commission’s renewed cases and provide a detailed response in the coming weeks,” a spokesman for Google said.