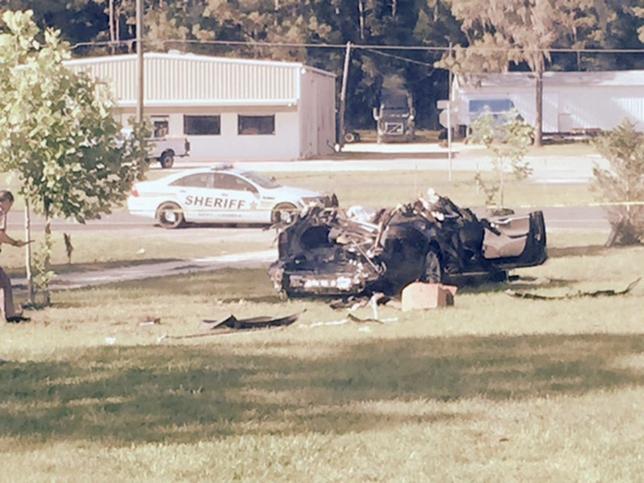 The U.S. National Highway Traffic Safety Administration (NHTSA) sent Tesla Motors Inc a detailed list of questions regarding its Autopilot feature and a May 7 fatal crash in Florida in which the system was in use.

The nine-page letter dated July 8 was made public Tuesday and requires the Palo Alto, Calif., automaker to file responses in the coming weeks. The letter is a standard part of a formal defect investigation by the auto safety agency. Some answers are due by July 29 and others by Aug. 26, NHTSA said.

The letter sought details of all design changes and updates to Autopilot since it went into use last year — and whether Tesla plans any updates to the system in the next four months.

It also sought records and data logs of all crashes that could be linked to the software and the version of Autopilot in use of the time.

The letter disclosed that Tesla and NHTSA officials met on June 14 — two weeks before the agency opened a formal investigation.

NHTSA spokesman Bryan Thomas reiterated that the agency “has not made any determination about the presence or absence of a defect in the subject vehicles.”

Tesla didn’t immediately respond to a request for comment.

Separately, the U.S. Securities and Exchange Commission is investigating whether Tesla waited too long to disclose a fatal crash in May that called into question the safety of the Autopilot system in the car that takes control of steering and braking, the Wall Street Journal reported on Monday, citing an unnamed source.

The National Transportation Safety Board is sending a five-person team to Florida later this week to investigate that crash, said Christopher O’Neil, a spokesman for the agency, which makes recommendations to regulators and companies about transportation-related safety issues.