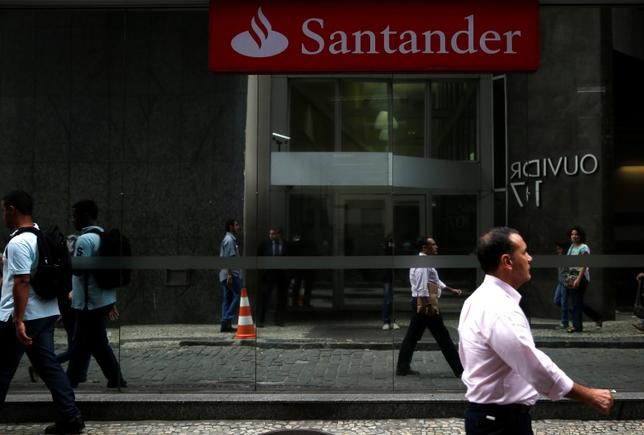 Proponents of blockchain, or distributed ledger technology, say it has the potential to shake up how financial markets operate. The technology creates a shared database in which participants can trace every transaction ever conducted.

Santander is one of several banks investing in this sector to avoid being left behind by fintech start-ups.

Citigroup, BNP Paribas and Goldman Sachs are among other big global banks that have invested in the technology.

Masters, who spent 27 years at JPMorgan, has been leading the charge into blockchain by financiers.

The blockchain software firm she started, Digital Asset Holdings, has raised more than $60 million from investors such as Goldman Sachs and the Australian Securities Exchange, which is partnering with the firm to work on using the technology in the cash-equities market.

Masters was previously the chairman of Santander Consumer USA Holdings’ board. She rose to prominence during the 1990s when she helped to create the credit-derivatives market.

The lender said at the time that it may start rolling out the service to customers next year.