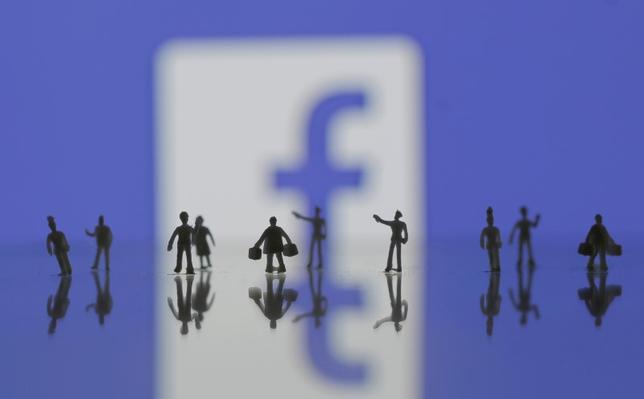 3D-printed models of people are seen in front of a Facebook logo in this photo illustration taken June 9, 2016.

The U.S. Internal Revenue Service is examining Facebook Inc (FB.O) in connection with its transfer of various rights associated with its worldwide business to a holding company in Ireland, according to court papers.

The U.S. Justice Department filed a lawsuit on Wednesday in federal court in San Francisco seeking to enforce IRS summonses served on Facebook and force the company to produce various documents as part of the agency’s examination.