Millions of SE Asian jobs may be lost to automation in next two decades: ILO 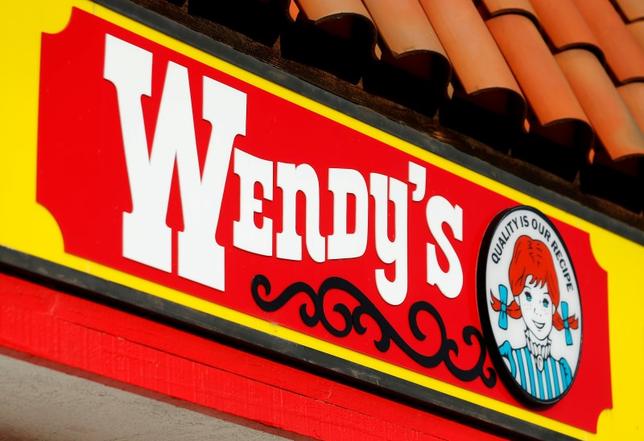 A Wendy’s sign and logo are shown at one of the company’s restaurant in Encinitas, California May 10, 2016 .

U.S. burger chain Wendy’s Co said on Thursday that a malware it had found at some franchisees in June had enabled hackers to access payment card information from the point-of-sales systems.

The company said hackers targeted cardholder names, card numbers and the three-digit card verification value (CVV) number found on the back of cards.

Wendy’s had in June said the malware, which was a variant of a malware it had found earlier, had targeted point-of-sales systems, but had not said what information had been compromised.

(Reporting by Abhijith Ganapavaram in Bengaluru; Editing by Savio D’Souza)