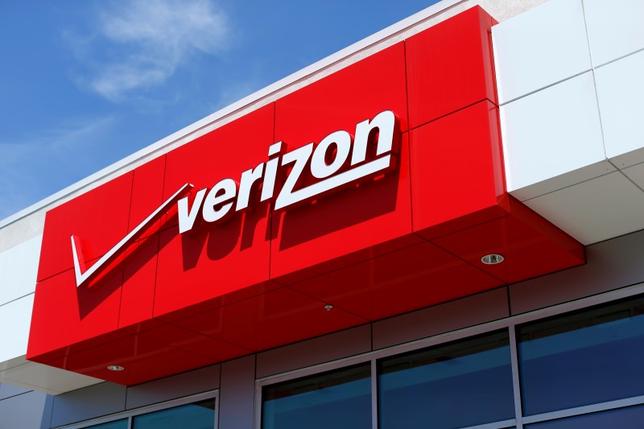 Verizon Communications Inc (VZ.N), the No. 1 U.S. wireless provider, said on Wednesday that it would increase plan rates but expand data buckets by 30 percent to its customers, who increasingly consume content through mobile devices.

The company has also revamped its My Verizon app to let customers control data overages and billing, as well as manage plans, it said. In addition, it will let customers carry unused data over to the next month and begin offering users on certain plans unlimited text and calling to and from Mexico and Canada.