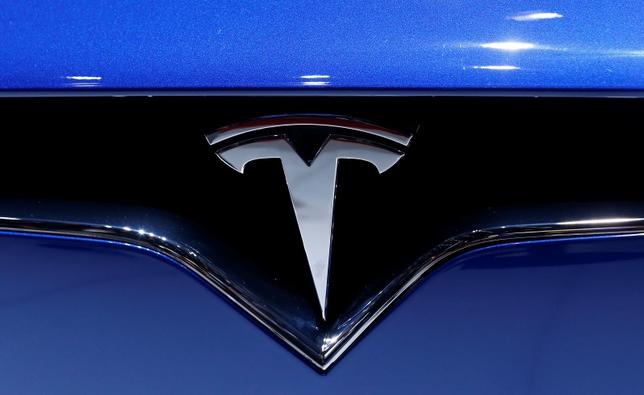 A logo is seen on the new Tesla Model X P90D at the 86th International Motor Show in Geneva, Switzerland, March 1, 2016.

The National Highway Traffic Safety Administration is investigating a July 1 crash in Pennsylvania of a Tesla Model X “to determine whether automated functions were in use at the time of the crash,” the agency said in a statement on Wednesday.

Tesla Motors Inc (TSLA.O) in a brief statement on Wednesday said, “Based on the information we have now, we have no reason to believe that Autopilot had anything to do with this accident.”

NHTSA said it was “collecting information from the Pennsylvania State Police, Tesla and the driver,” Albert Scaglione of Farmington Hills, Michigan.

NHTSA last week said it was investigating a May 7 crash in Florida that killed the driver of a Tesla Model S that was operating in Autopilot mode. Tesla said it informed NHTSA of the crash on May 16.

In the Pennsylvania crash, state police said the Model X struck a turnpike guard rail, then veered across several traffic lanes and into the median, where it landed on its roof in the middle of the roadway. The driver and a passenger were injured, according to the police report.