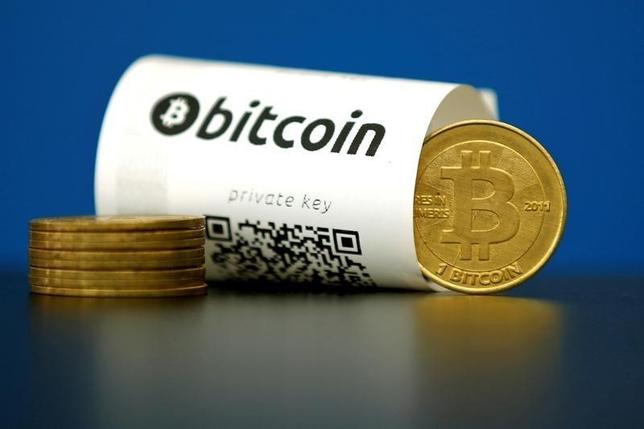 London-based bitcoin start-up Elliptic and the Internet Watch Foundation, a charity that monitors online child sex abuse, will cooperate to clamp down on the use of bitcoin in online child pornography, Elliptic said on Wednesday.

Bitcoin is a web-based digital currency that relies on complex cryptographic algorithms to move money around quickly and anonymously with no need for a central authority to process transactions.

That has made it attractive to a variety of users, including those who want to get around capital controls and those who support a currency that is free from government control for ideological reasons. But it has also attracted drug dealers, arms dealers, and the buyers and sellers of online child pornography.

The UK-based IWF, which aims to eliminate child pornography on the internet, has given Elliptic – which identifies illicit activity on bitcoin’s public ledger of transactions, the blockchain – a database of bitcoin addresses that it has associated with the pornography.

“This is the first time anybody has started identifying these crimes in bitcoin and flagging them up in a system like ours,” said Elliptic CEO James Smith. “This is a great step … towards our goal of getting rid of any sort of illicit activity in bitcoin.”

Elliptic, which was named by accountancy firm KPMG this year as one of 10 top emerging financial-technology start-ups, counts the biggest U.S and European bitcoin exchanges as clients. It also provides evidence to federal agencies in the United States and Europe for major investigations involving bitcoin. That makes the firm uniquely placed to take action, it said.

Elliptic will integrate IWF’s data set into its transaction-monitoring systems and will then alert clients when it sees money moving from the addresses identified as bad actors by IWF.

“Over the past few years, we have seen an increasing amount of bitcoin activity connected to purchasing child sexual abuse material online,” said IWF Chief Executive Susie Hargreaves. “Our new partnership with Elliptic is imperative to helping us tackle this.”