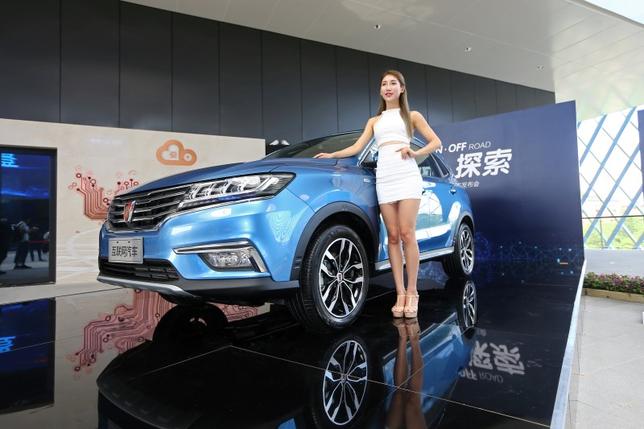 Alibaba and the country’s largest automaker SAIC Motor Corp demonstrated their jointly developed car equipped with the YunOS operating system, which can link up with smart phones, at an event in eastern China’s Hangzhou on Wednesday. The car is slated to go on sale later this year.

“You’ll quickly see driverless car technology resulting from this platform,” Wang said on the sidelines of the event.

Among major tech companies, Alibaba is relatively late to offer a platform that can link a smart phone to a car, trailing platforms already launched by Alphabet’s Google, Apple and Baidu.

But the race to commercialize driverless cars is far from over with experts predicting that a fully autonomous car will not hit the market until 2020 or later.