On the highway without a map: building a tech startup in Putin’s Russia 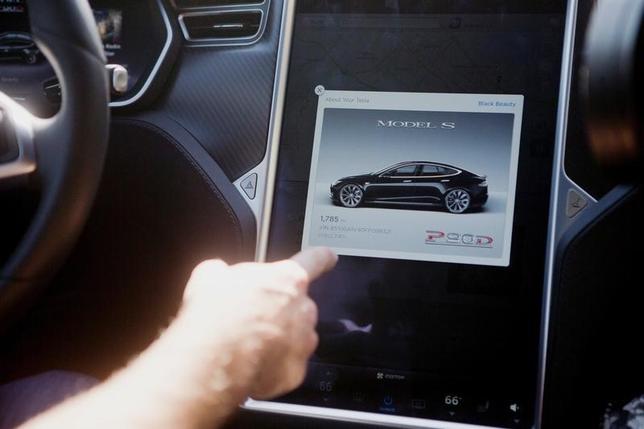 Self-driving cars will need multiple detection systems including expensive infrared “lidar” technology if they are to be safe at high speeds, the chief executive of German autos supplier ZF Friedrichshafen [ZFF.UL] said on Wednesday.

Stefan Sommer’s remarks come a week after news that a 2015 Tesla Model S crashed into a trailer while on “autopilot” mode. Tesla has said it was hard for the car’s cameras to identify the white trailer against a bright Florida sky.

“I have no details about the Tesla accident, so I can’t comment on it,” Sommer told a news conference to discuss ZF’s integration of rival TRW.

But he added cameras relying on visual signals alone were insufficient for safe autonomous driving at high speed.

Laser or infrared based lidar technology will help vehicle sensors pick up contours and contrasts of obstacles which normal cameras are unable to detect, particularly in low light situations, he added.

Lidar technology is currently too expensive to be incorporated in mass production vehicles, but investments into the technology will bring economies of scale will likely lower the costs to a manageable level, Sommer said.