How MTN sliced billions off its Nigerian telecoms fine 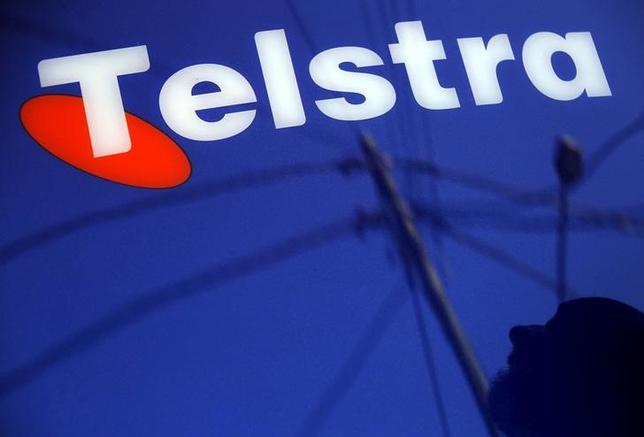 A man and power lines are reflected in a Telstra poster adorning a public telephone in Sydney, Australia, August 13, 2015.

Businesses in one of Australia’s biggest states suffered an internet outage for more than six hours, thanks to a faulty network device, the country’s No. 1 telecoms company, Telstra Corp Ltd, said on Friday.

The outage, Telstra’s seventh this year, will pile pressure on the former state monopoly, beset by smaller rivals that are consolidating in a bid to chip away at its lengthy market dominance.

In an email, a Telstra spokesman said a “device in the network behaving in a way that wasn’t expected” caused Thursday’s outage that hit about a fifth of the firm’s business customers in Victoria, a state of nearly 6 million people.

He gave no details of the malfunctioning device, but said the issue was resolved by late on Thursday.

The same day, Telstra announced plans to spend A$250 million ($187 million) to upgrade its mobile network.

The company had apologized to all the customers affected, the spokesman said, adding, “We will continue to talk to them about the steps we are taking to improve network resiliency.”