With Amazon in sight, Wal-Mart to offer free shipping for 30 days

Landing with a bump? Germany’s Rocket falls back to earth 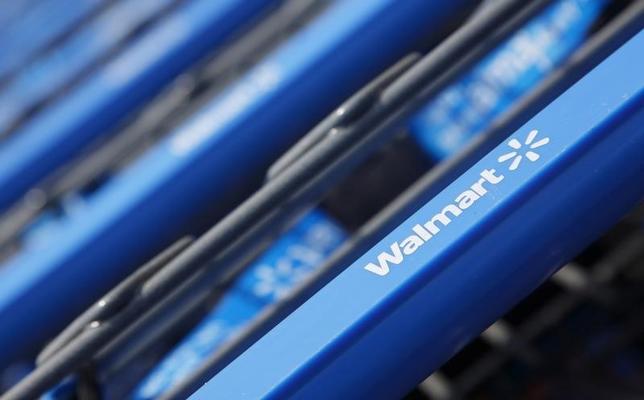 Wal-Mart Stores Inc said it launched a free 30-day trial of ShippingPass, its two-day shipping program to all shoppers in the United States, as the world’s largest retailer looks to take on Amazon.com Inc’s Prime subscription service.

Wal-Mart also said existing ShippingPass holders will get a month free, as the company builds on initiatives it announced earlier this month.

The company had announced a slew of programs, including online grocery pick up and a partnership with ride-hailing app Uber to deliver groceries as it looks to boost online sales.

The ShippingPass, priced at $49/year, looks to compete with Amazon.com’s Prime subscription which costs $99/year.

(Reporting by Abhijith Ganapavaram in Bengaluru; Editing by Shounak Dasgupta)