With Amazon in sight, Wal-Mart to offer free shipping for 30 days 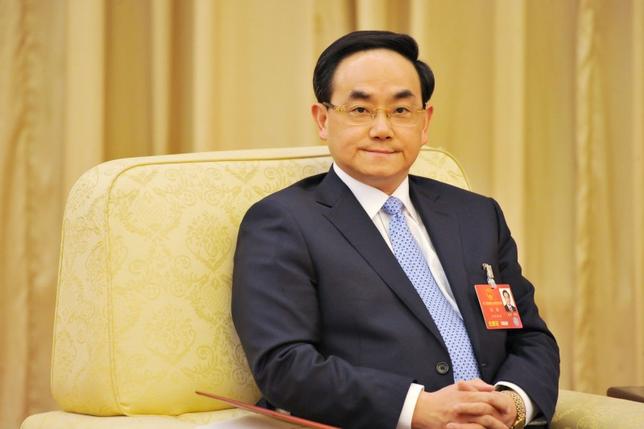 The director of China’s internet regulator has stepped down and been replaced by one of his deputies, state news agency Xinhua reported on Wednesday.

Lu Wei will no longer head the Cyberspace Administration of China, Xinhua said in a brief report, adding that one of his deputies, Xu Lin, would replace him.

Xu, 53, was in charge of propaganda in China’s commercial capital Shanghai from 2013-15 before being moved to Beijing a year ago to become a deputy to Lu, according to his biography.

The two of them worked together when Xi was briefly Shanghai’s Communist Party chief in 2007 before moving to Beijing ahead of his appointment as president.

Xinhua did not say where Lu would go next. It can take a few weeks before subsequent appointments are announced.

The Chinese government exercises widespread controls over the internet and has sought to codify that policy in law.

Officials say internet restrictions, including the blocking of popular foreign sites like Google and Facebook, are needed to ensure security in the face of rising threats, such as terrorism.

Foreign governments and business groups have pointed to restrictions on the internet as a broader trade issue.