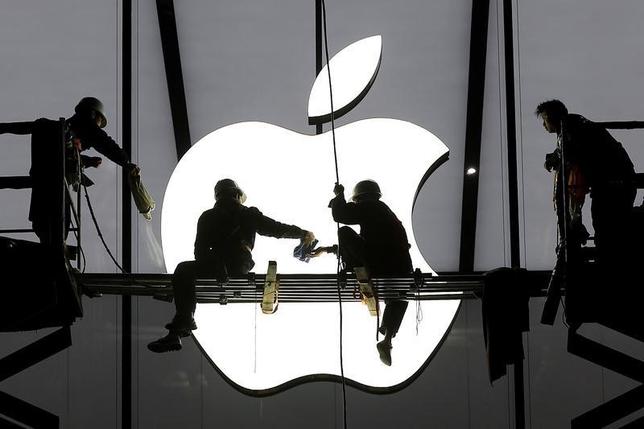 Workers prepare for the opening of an Apple store in Hangzhou, Zhejiang province, January 23, 2015.

Taiwanese chip firm Advanced Semiconductor Engineering Inc said on Tuesday that its biggest customer, Apple Inc, was being more conservative in placing orders compared with last year, according to the Nikkei.

The business daily reported in May that component suppliers in Taiwan would receive fewer orders from Apple in the second half of 2016.

Earlier this month, Goldman Sachs lowered its price target on Apple’s stock on worries about slowing growth in the smartphone industry.

At the time, the brokerage also lowered its fiscal 2016 forecast for iPhone shipments to 211 million units from 212 million units.

Cupertino, California-based Apple reported its first-ever quarterly decline in iPhone sales in April, leading to worries about demand for its next iPhone.

Up to Monday’s close, Apple’s shares had fallen 12.6 percent this year.