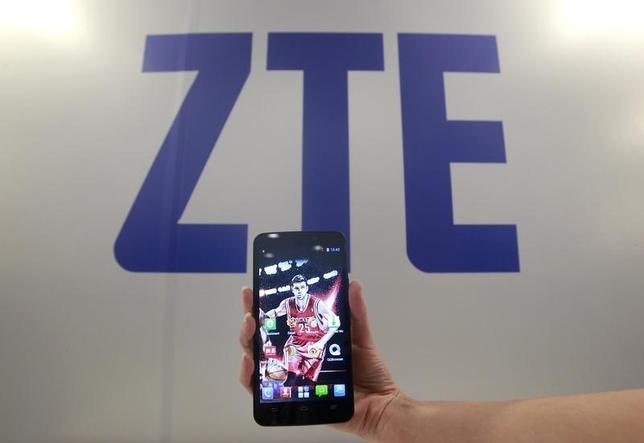 A ZTE smartphone Grand S is displayed during a news conference in Taipei October 12, 2013.

The U.S. government has extended through Aug. 30 a reprieve to Chinese smartphone maker ZTE Corp on the tough export restrictions it imposed on the company in March, the Commerce Department said in a public notice posted online Monday.

In March, the department hit the company with some of the toughest-ever U.S. export restrictions for allegedly breaking sanctions against Iran. At the time the agency offered the company a three-month relief from the restrictions, which was set to expire June 30.