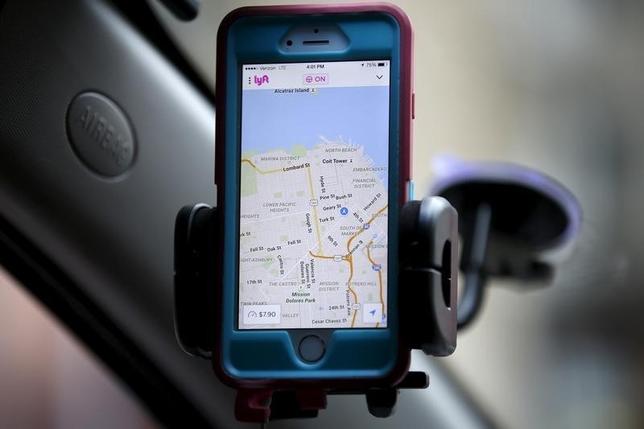 Qatalyst Chairman Frank Quattrone has contacted companies including large automakers about acquiring a stake in Lyft, the Journal said, citing the people. (on.wsj.com/299KrRF)

General Motors Co (GM.N) invested $500 million in Lyft in January and laid out plans to develop an on-demand network of self-driving cars with the ride service.

Lyft said its latest funding round, which took place in January, valued it at $5.5 billion.

(Reporting by Sangameswaran S in Bengaluru; Editing by Matthew Lewis)