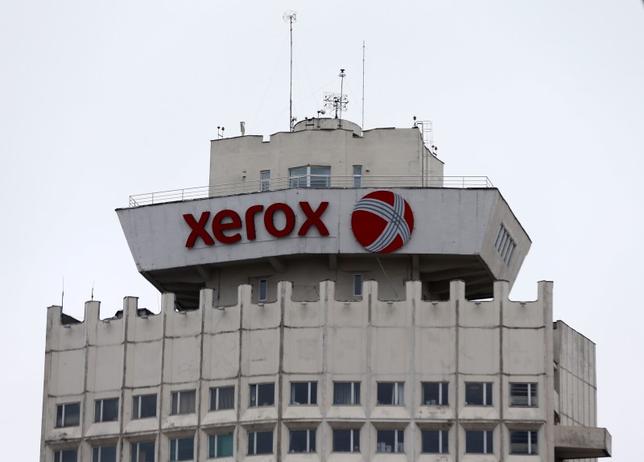 Xerox Corp (XRX.N) said Jeff Jacobson, the president of its technology unit, would take over as chief executive after the company splits its business process outsourcing unit into a separate, publicly listed entity.

Jacobson, 56, joined Xerox in 2012 and he was appointed the president of the technology business, which includes the company’s hardware and software offerings, in July 2014.

Xerox will house the company’s legacy printer business. Its business process outsourcing operations will be held under “Conduent Inc”, which will be led by Ashok Vemuri.

Xerox, which announced the split in January, said its current CEO Ursula Burns would become the chairman of the printer company after the separation is completed at the end of 2016.