Rise of Darknet Stokes Fear of The Insider 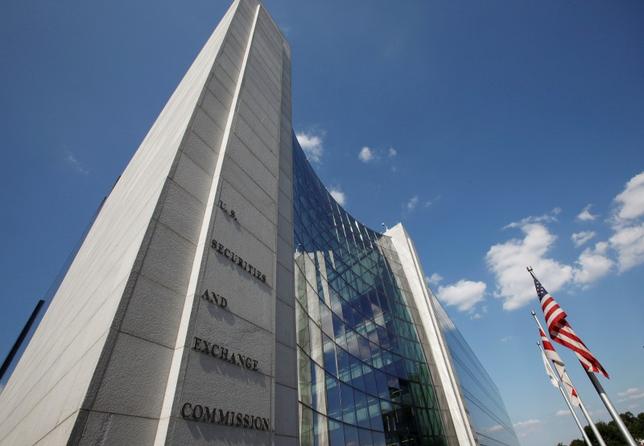 The headquarters of the U.S. Securities and Exchange Commission (SEC) are seen in Washington, July 6, 2009.

The U.S. Securities and Exchange Commission sued a U.K. man it said hacked into online brokerage accounts of several U.S. investors, placed unauthorized stock trades, and within minutes made profitable trades in the same stocks in his own account.

A federal judge issued an emergency order freezing assets belonging to the defendant, Idris Dayo Mustapha, the SEC said on Wednesday, shortly after filing its civil lawsuit with the U.S. District Court in Manhattan.

It was unclear whether Mustapha had a lawyer. He could not immediately be reached for comment.

According to court papers, Mustapha caused the hijacked accounts to buy more than $5 million of mostly little-known stocks in April and May, and coordinated his trading to sell the stocks at about the same time.

It said five victims held accounts with a broker in New Jersey, while four had accounts at foreign brokerage firms.

Mustapha was charged with securities fraud. The SEC is seeking to recoup ill-gotten gains and impose civil fines.

“We will swiftly track down hackers who prey on investors as we allege Mustapha did, no matter where they are operating from and no matter how sophisticated their technology,” Robert Cohen, co-chief of the SEC enforcement division’s market abuse unit, said in a statement.