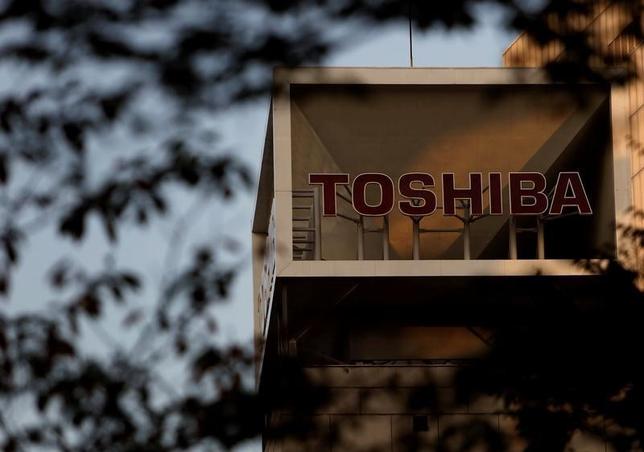 Officials at the Government Pension Investment Fund (GPIF) and Toshiba were not immediately available for comment.