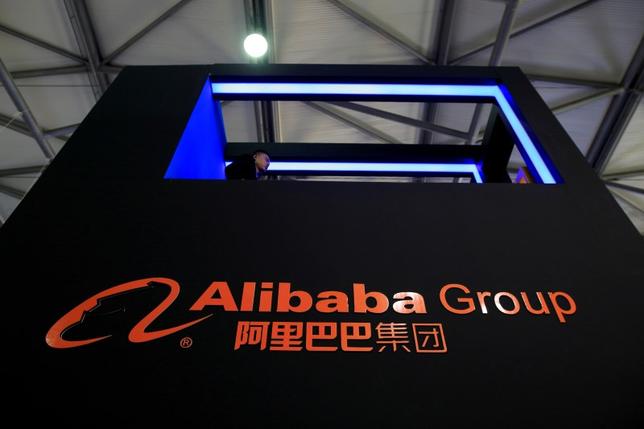 Alibaba Group Holdings Ltd has won the dismissal of a U.S. lawsuit accusing China’s largest e-commerce company of defrauding shareholders by concealing a regulator’s warning about its ability to suppress counterfeiting on its websites.

Alibaba’s American Depositary Shares fell 12.8 percent on Jan. 28 and 29, 2015 after the SAIC issued a white paper outlining concerns it raised in the meeting.

These included that many products sold on Alibaba’s websites infringed on trademarks, or were banned, substandard or fake.

The white paper was later withdrawn, but seven proposed U.S. class action lawsuits were filed over the share price drop. They were combined into a single nationwide case before McMahon.

Alibaba has long faced accusations that its online platforms are a haven for counterfeiters, including in lawsuits by luxury brands such as Gucci and Yves Saint Laurent.

In her 40-page decision, McMahon said the IPO materials contained extensive disclosures of regulatory risks that Alibaba faced for failing to police its websites.

The judge also said the disclosures made clear that China’s legal and regulatory environment made investing in a Chinese company such as Alibaba risky.

“It is clear that Alibaba did not downplay its problem with counterfeit sales on its platforms or the likelihood of an administrative action against it,” McMahon wrote.

McMahon also said the plaintiffs did not show that Alibaba Chairman Jack Ma intended to conceal the SAIC meeting to inflate his proceeds from the IPO.

Ma is worth $23.2 billion, Forbes magazine said on Wednesday.

The litigation was brought on behalf of holders of Alibaba ADS and ADS stock options from Sept. 19, 2014 through Jan. 29, 2015. The lead plaintiffs are Christine Asia Co and William Tai.

Laurence Rosen, a lawyer for the plaintiffs, did not immediately respond on Wednesday to requests for comment.

Neither Alibaba nor Jonathan Youngwood, a lawyer for the company and Ma, immediately responded to similar requests.