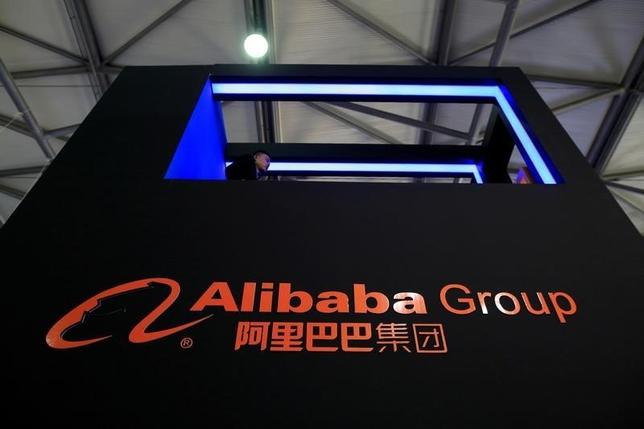 “What I can share with you is that in four years we have a very clear goal which is in fiscal 2020, Alibaba wants to be the first company to have a retail market base scale of over $1 trillion, so that is our clear goal in the next three to four years,” Daniel Zhang told a conference in Cape Town.