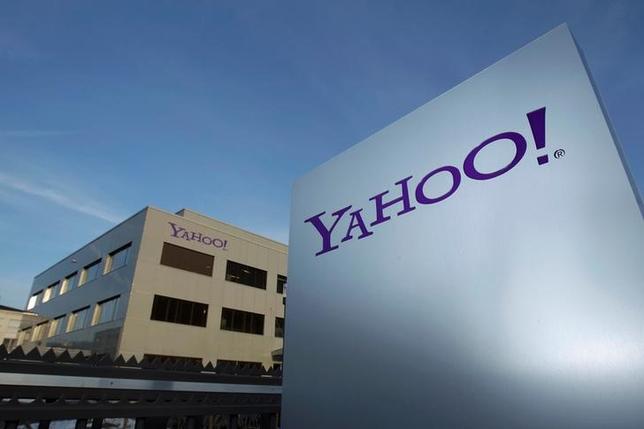 The U.S. Court of Appeals for the District of Columbia on Tuesday upheld the Obama administration’s landmark rules barring internet service providers from blocking or slowing down consumer access to web content. This dealt a blow to big cable and mobile phone companies, which plan to appeal the decision in the full appellate court or Supreme Court and urge Congress to intervene.

Both Verizon and AT&T are bidding for Yahoo’s web assets and are primarily interested in Yahoo’s advertising technology tools that leverage user data to deliver targeted ads. A part of the new rules could limit their ability to collect and use customer data to boost ad revenue.

“If things continue on the current trajectory, we’re looking at a world where Verizon or AT&T’s hands could be tied with respect to how they use data that is the heart of the Yahoo strategy,” MoffettNathanson analyst Craig Moffett said. He noted that “someone like Google or another edge provider would be free to use the data a lot more liberally.”

The “net neutrality” or “open internet rules” were crafted by the Federal Communications Commission last year.

Data privacy rules in the new regulations proposed by the FCC earlier this year would limit an internet provider’s ability to collect user data and share it with advertisers and other third parties. The data privacy rules have yet to take effect, as the FCC is sifting through public comments before putting together a final version.

According to the data privacy rules, internet providers such as AT&T and Verizon would have to ask users to consent or “opt-in” before their data, such as which sites they visit and personal information, can be used by internet providers.

With the opt-in rule, “you could potentially get much, much lower user participation rates at Verizon and AT&T and (this)could significantly limit the value of the ad inventory to advertisers,” Moffett said.

Their video and advertising ambitions pits the two against the internet giant, Alphabet Inc’s (GOOGL.O) Google.

Online service providers such as Netflix (NFLX.O), Facebook (FB.O) and Twitter (TWTR.N) are not regulated by the FCC, but by the Federal Trade Commission. They are subject to less-stringent data privacy limitations, giving them more flexibility in making money from user data, Moffett and Entner said.