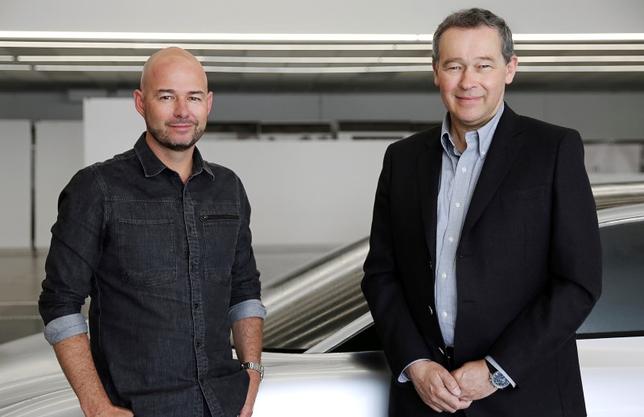 Generous state tax benefits granted this year to Silicon Valley startup Atieva could convince the electric car company to build its vehicles in California, just like the company it will be challenging, Tesla Motors Inc.

The California Alternative Energy and Advanced Transportation Financing Authority in January approved Atieva’s application for tax relief on a planned $530 million manufacturing plant, according to documents filed with the state, but not previously reported.

Potential plant sites include Sacramento, the state capital, and Tracy, about 60 miles northeast of the company’s Menlo Park headquarters, according to state records.

Atieva plans to begin construction later this year on the plant, which would employ 1,300, the records show.

Atieva officials last week told Reuters during a tour of company headquarters that they have narrowed the factory site search to two locations. They declined to disclose the finalists.

Officials said the factory will be designed to build 20,000 electric cars a year initially, ramping up in stages to 130,000 a year.

On Wednesday, the company did not respond to a request for comment on the California tax incentives.

Tesla, based in nearby Palo Alto, began production of its Model S sedan in mid-2012 at a former General Motors-Toyota plant in Fremont, just across the San Francisco Bay from Silicon Valley.

Tesla has received millions of dollars in state incentives, mostly recently a $39 million break on sales tax tied to its $463 million expansion of the Fremont plant to boost production of the Model S and Model X. State records show the company also has applied for a $106 million tax break on a planned $1.26 billion expansion of Fremont to build the new Model 3 sedan.

In a separate show of government support for plug-in vehicles, the Ontario provincial government said on Wednesday that it would provide Fiat Chrysler Automobiles with $66 million to help fund production of the Chrysler Pacifica hybrid minivan in Windsor.

(This version of the story corrects $86 million to $66 million in last paragraph, to reflect conversion from Canadian to U.S. currency)